What is a Strain Gage (Gauge) and How Does It Work? 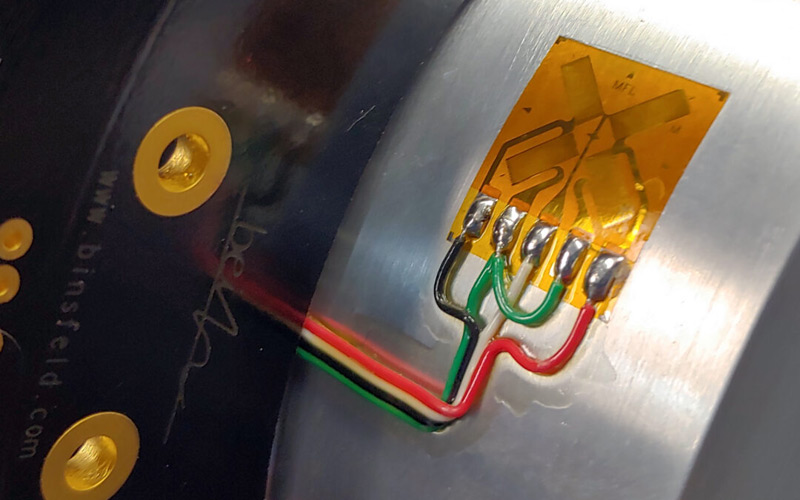 Strain gages (sometimes referred to as strain gauges) are exceptionally useful measurement tools, often because of their sensitivity. As evidence, strain gages are typically used as the sensing elements in precision load cells, the most precise “load” measurement instruments available, traceable to the governing Standards boards like NIST in the USA.

At Binsfeld, we use strain gages with our TorqueTrak products to ensure accurate measurement of torque on rotating shafts. The added benefit of using strain gages is that they can be applied to any shaft and do not require shaft modification. But what exactly are strain gages, and how do they work? To truly understand what a strain gage is, and what it measures, it’s important to first have a clear definition of strain

When external forces, like pressures, rotation, heat, etc, are applied to a stationary object, stress and strain are the result. Strain is the physical displacement and deformation that occurs, while stress is defined as the object’s internal resisting forces. Strain can be positive (due to elongation of the object) or negative (compressive, due to contraction of the object). Figure 1 shows a simple example of a force-induced positive strain. When the Force pulls on the rectangular piece it gets longer.

What is a Strain Gage?

A strain gage works to measure the amount of strain on a given object. At its most basic form, a strain gage converts a change in dimension to a change in electrical resistance. The ratio of mechanical strain to electrical resistance is what is known as the Gage Factor, and is specific to the type/lot of strain gage used. Strain gages can be used to sense expansion as well as contraction and produce positive or negative signals to distinguish between the two.

How Does a Strain Gage Work?

In general, a strain gage makes use of very fine wire or metallic foil arranged in a grid pattern. The electrical resistance of the strain gage’s metallic grid changes in proportion to the amount of strain experienced by the object, offering the operator a clear, accurate measurement of strain, e.g. how much the item is stretched or twisted.

Strain gages come in many different shapes, sizes, and patterns depending on the parameter being measured. A strain gage designed for torque measurement is shown below. 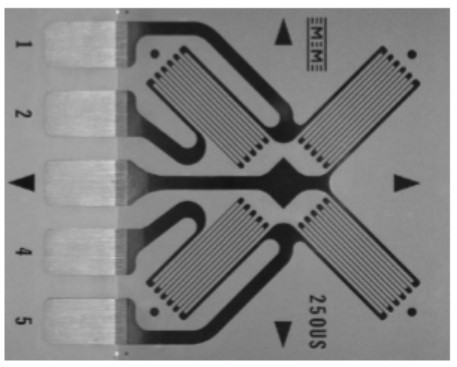 Figure 2. An example of a torque-pattern strain gage.

How a Strain Gage Senses Torque

Strain gages designed for torque measurement use a Wheatstone bridge pattern, which is a four-element circuit configured in a diamond-shaped schematic. 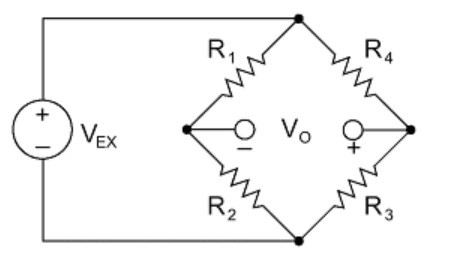 An excitation voltage (Vex) is applied TO the gage and a sense voltage (Vo) is measured as an output FROM the gage. As the resistance of each of the arms changes (due to induced strain), the output voltage also changes in accordance with the following equation:

The output voltage measurement (Vo) can be correlated to a torque reading via a calculation that includes the properties of the shaft or via a dead-weight calibration.

When measuring torque on a shaft, it is critical that a torque-pattern strain gage is installed in such a way to capture the maximum strain on the four active arms of the Wheatstone bridge. When installed correctly, two arms of the Wheatstone bridge experience maximum tensile strain while the other two arms experience maximum compressive strain. The resistance values from the strain measurement are what is used to arrive at the voltage (and ultimately torque) value calculated above. 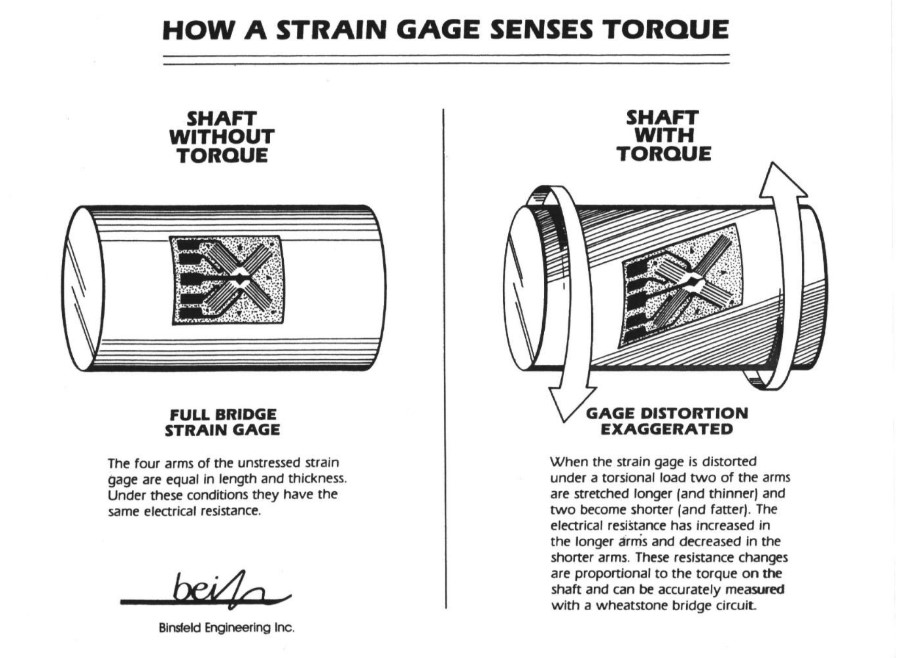 Strain gage technology can offer exceptional torque measurement data on a rotating shaft. For more information about strain gages, or about measuring torque on a rotating shaft, check out our blog or get in touch with one of the Binsfeld team members today.