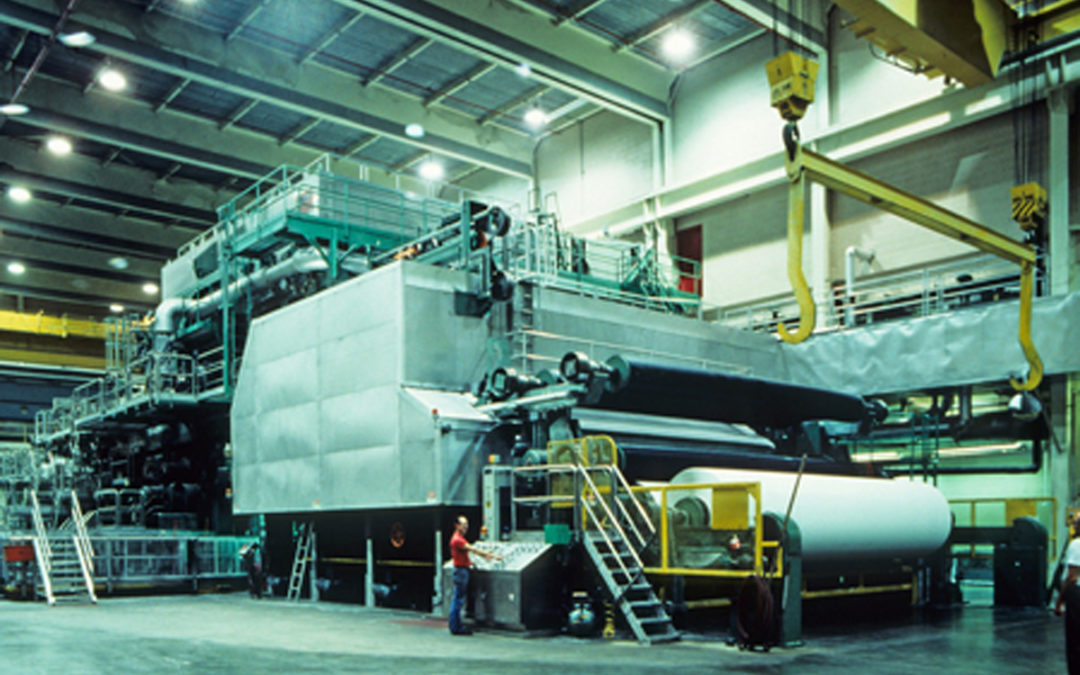 Engineers at a chocolate factory in Chicago, Illinois had an expensive problem with one of their cooling conveyors. Trays loaded with hot confections were moved through a series of air cooling tunnels by the conveyor. Each tunnel section had an independent length of conveyor and drive. Occasionally, a tray would become wedged in one of the tunnels and subsequent trays would stack up behind it. As the conveyor loaded up, it would eventually overload the drive and stop the process. But not until many pounds of product were lost, along with hours of production time spent cleaning up the mess and restarting the line. In some cases, damage to the equipment would also occur, requiring even more downtime and labor to repair it.

The TorqueTrak Revolution was selected to provide continuous torque monitoring on the driveshaft for each conveyor section. The 4-20mA torque output signal was wired to a Programmable Logic Controller. When the torque from any driveshaft reached an alarm limit (higher than normal operating torque put lower than torque loads known to cause damage), the PLC would shut down the conveyor drives, thus protecting the equipment. The system was installed and successfully detected several tray jams after only a few months, halting the drives and saving thousands of dollars each time. One of the plant engineers remarked, “The system works far better than we had hoped for.” The TorqueTrak Revolution proved to be a sweet solution to a very messy problem.