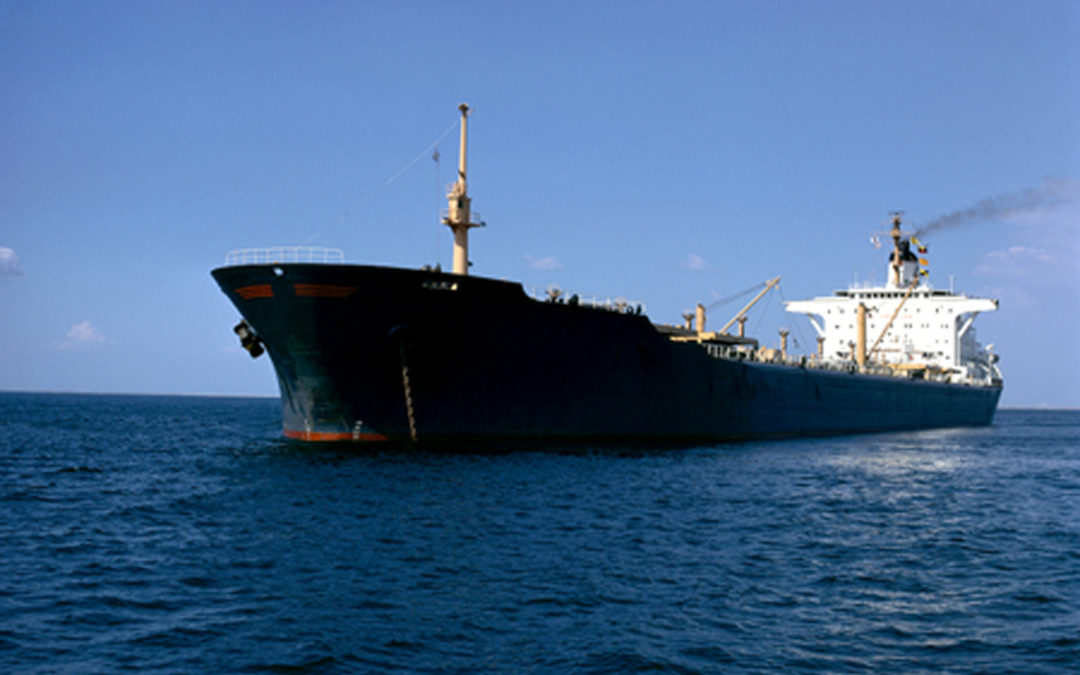 Rolls-Royce Marine NA in Old Saybrook, Connecticut was asked by the US Navy to investigate a report of rudder post binding on one of their ships. Although none of the affected equipment was manufactured by Rolls-Royce, the Navy sought the Marine Engineering Services of Rolls-Royce due to a long history of providing successful problem-solving services. This problem was tricky to identify through normal means and only seemed to occur during long transits and did not manifest itself while the ship was in port. Because the ship normally operated on short near-costal missions, the task of replicating the problem was particularly difficult.

The Rolls-Royce Engineering for Services Team prepared a plan to simulate a transatlantic crossing and employed the use of Binsfeld’s TorqueTrak TT10K system to provide continuous real time monitoring of the force being applied to rotate each of the two rudders in an effort to capture the “ghost torque” when it reoccurred.

After installing a Micro-Measurements torsion sensing stamp and associated data collection equipment on each rudder post, a twenty four hour test schedule was initiated. While underway, the ship maneuvered continuously (swinging her rudders) for over twenty hours with no apparent issues.

With only a short time left in the test program we observed a small spike in the torque necessary to move one of the rudders. Over time, the torque required to move the rudder started to climb. By the time the testing was completed the torque necessary to move the affected rudder was over double that of the other rudder (exceeding one million foot pounds of force). The evidence of the ‘ghost torque’ was now conclusive and had been captured electronically for playback and analysis ultimately resulting in determining the cause of the rudder binding and successful correction of the problem.

The figure below shows a data clip from the hours of data captured by the TT10K system. The excessive torque required to move the affected rudder as it cycled from port to starboard is shown in blue.